Dani | she was waiting at the station 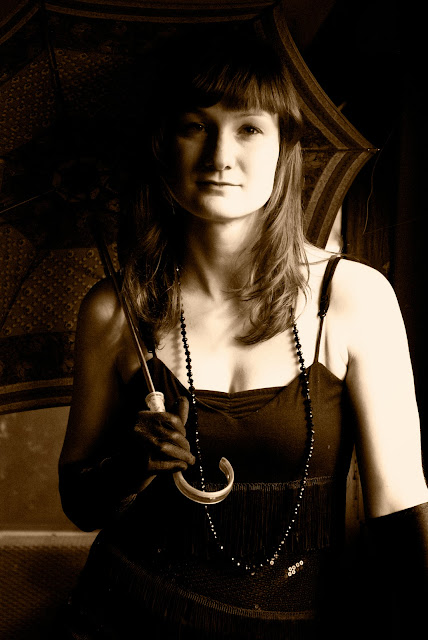 She was waiting at the station 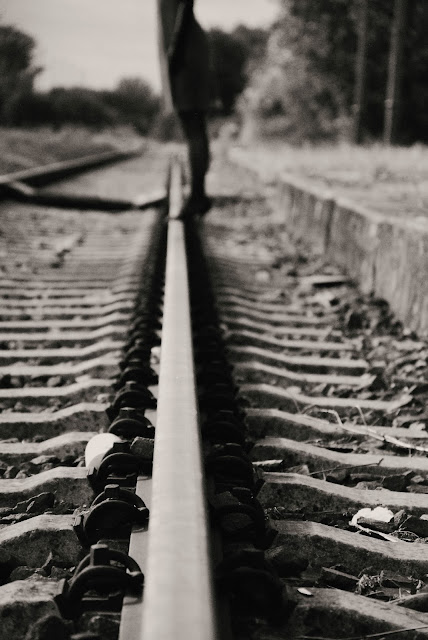 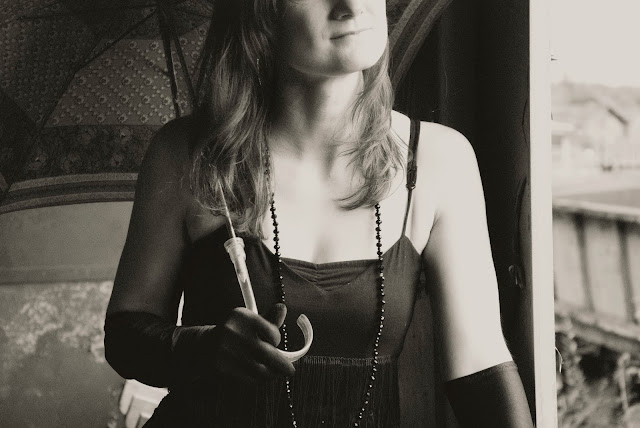 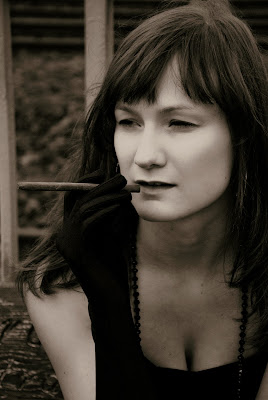 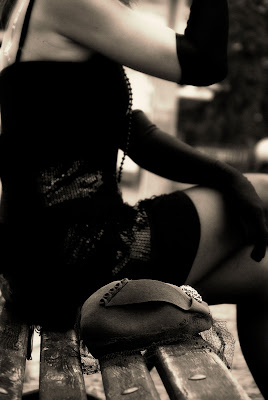 Well the ticket inspector saw him rushing through
He said "girl you don't know how much I missed you but
We'd better run 'cause I haven't got the funds to pay this fine."
She said "fine" 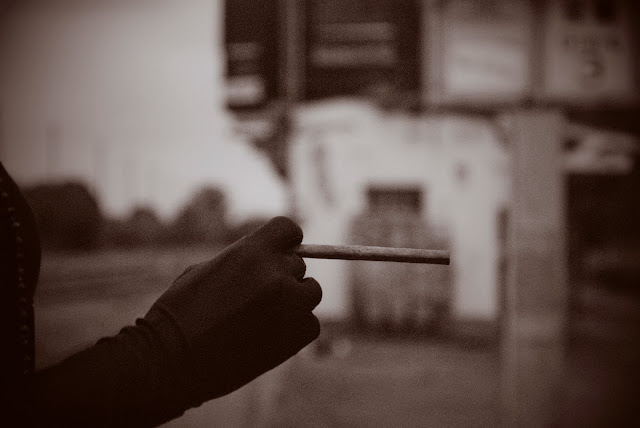 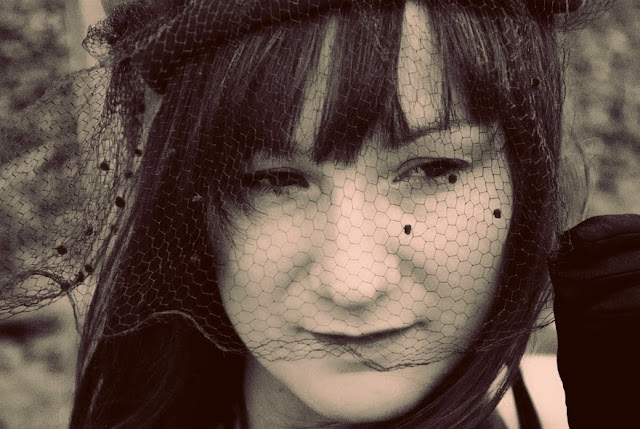 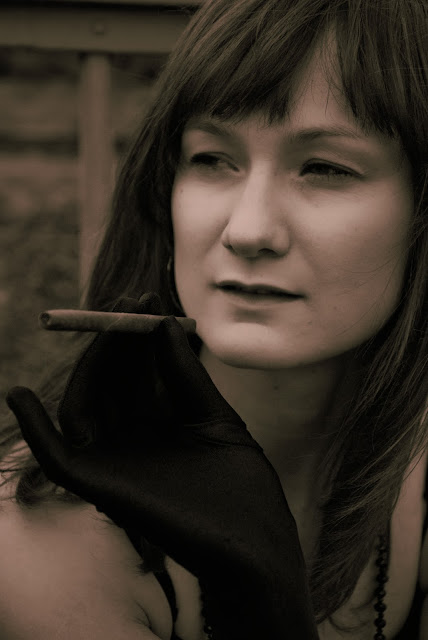 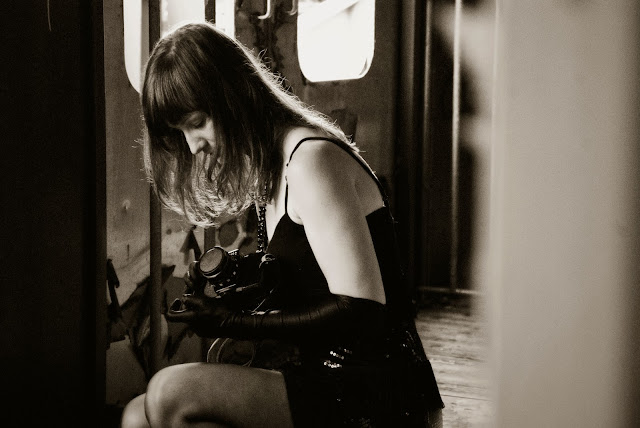 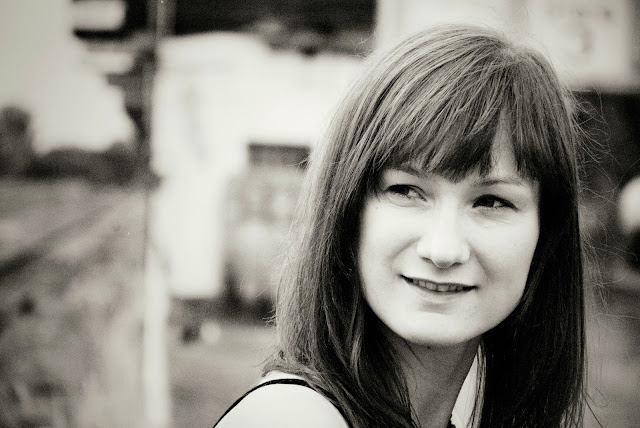 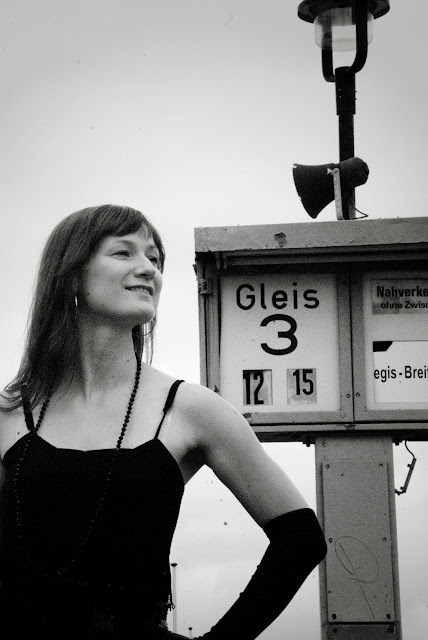 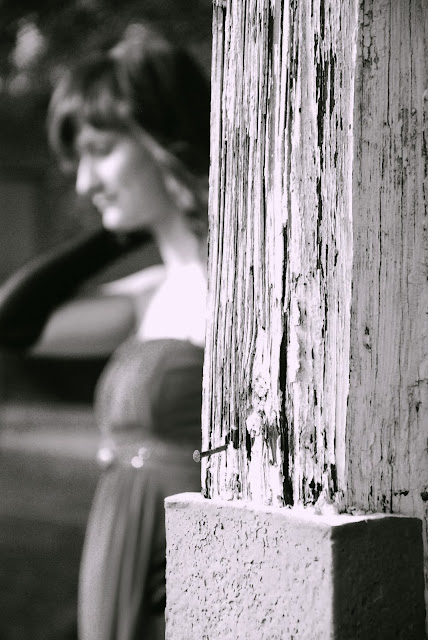 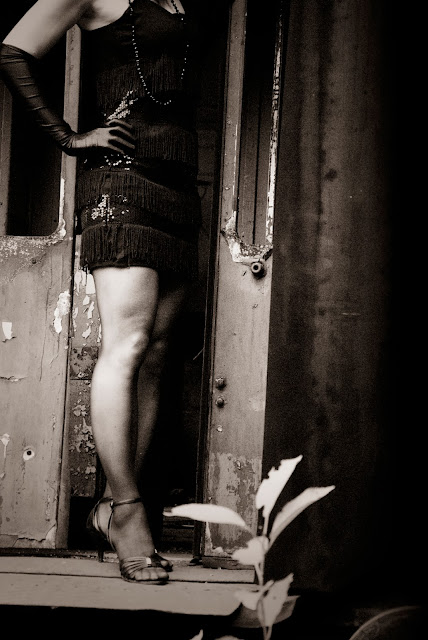 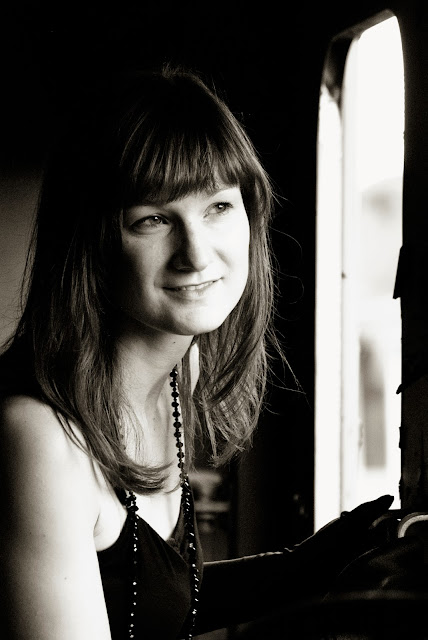 But he was looking at her, yeah all funny in the eye
She said "come on boy tell me what you're thinking
Now don't be shy."
He said alright, "I'll try 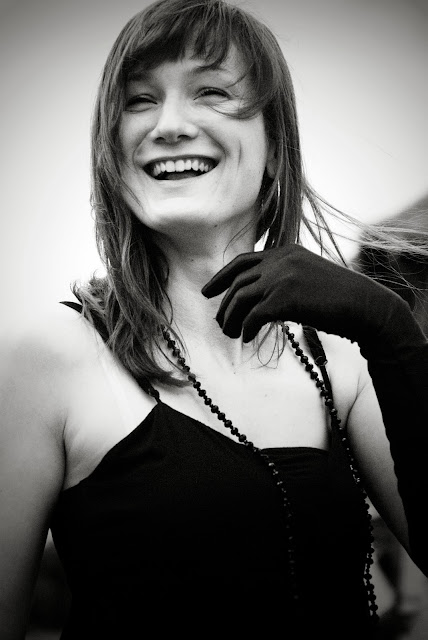 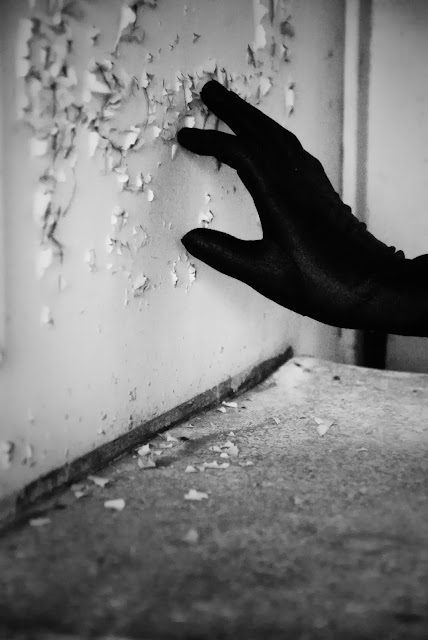 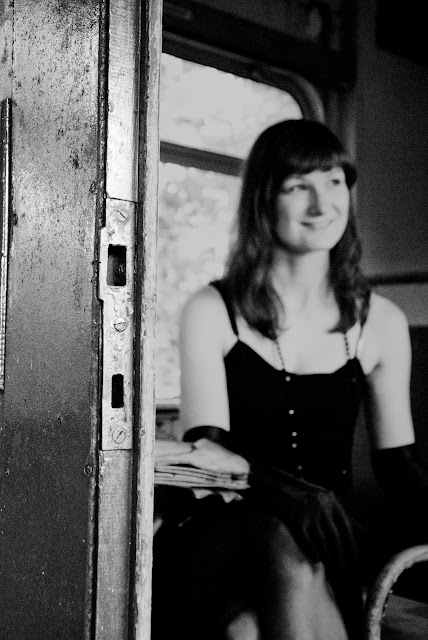 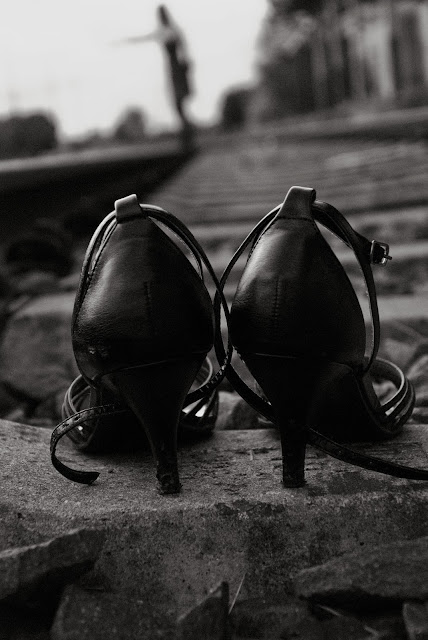 All the stars up in the sky
And the leaves in the trees
All the broken bits that make you jump up
And grassy bits in between
All the matter in the world is how much I like you."

She said "what?"
He said "let me try and explain again 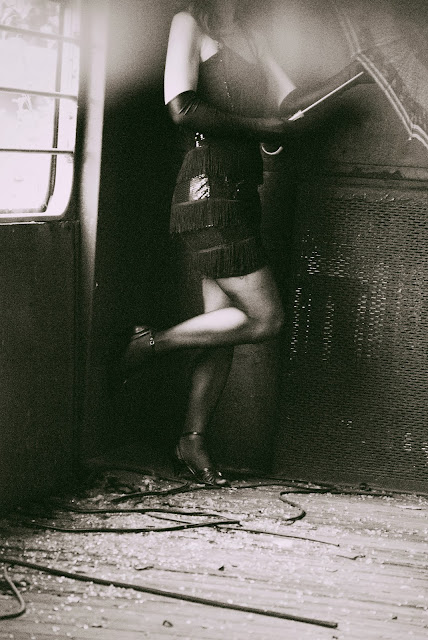 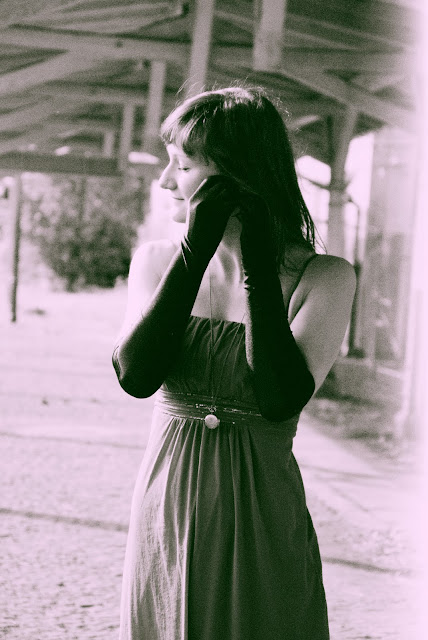 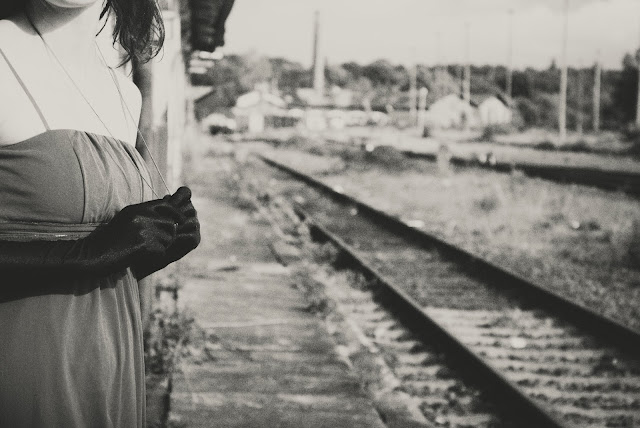 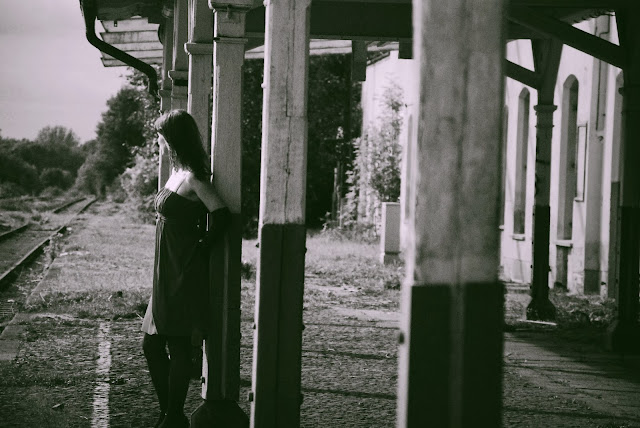 "Right, birds can fly so high
And they can shit on your head
And they can almost fly into your eye
And make you feel so scared.
But when you look at them
And you see that they're beautiful
That's how I feel about you" 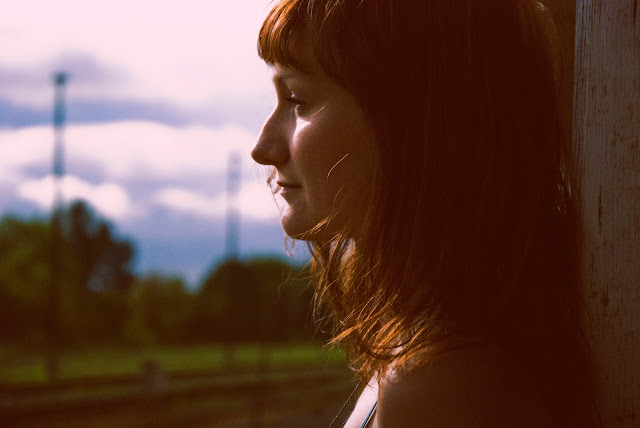 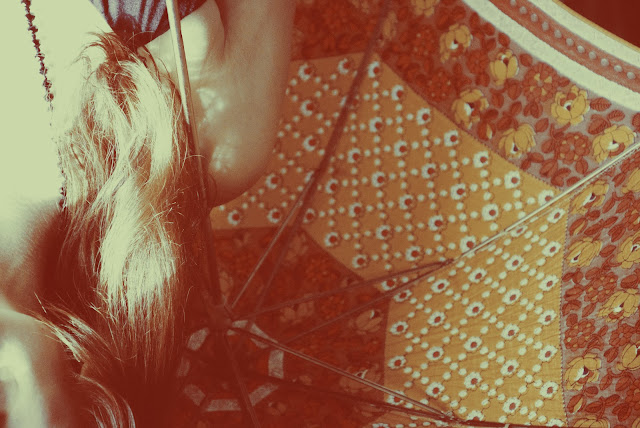 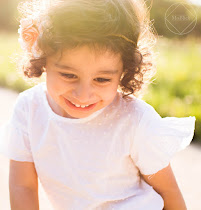